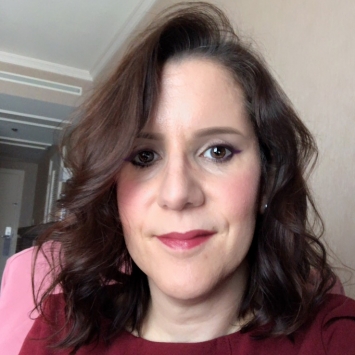 Christine Reilley is Business Development Director of Healthcare for the American Society of Mechanical Engineers (ASME), based in New York City. As director, she leads the ASME Alliance of Advanced Biomedical Engineering (AABME), which focuses on creating and growing the Society’s portfolio of programs, products, and services in this area.
Christine had previously served as program manager in the ASME Emerging Technologies unit, developing content and conferences in areas focusing on bioengineering, nanotechnology, thermofluids, and materials. Previously, she spent more than 10 years in ASME Codes and Standards Publishing as an editor, overseeing the production of codes.
She earned an MS in Biomedical Engineering with a concentration in Tissue Engineering and Biomaterials from New Jersey Institute of Technology (NJIT). She received a BA in Journalism and Mass Media with a minor in Biological Sciences from Rutgers University, Douglass College.