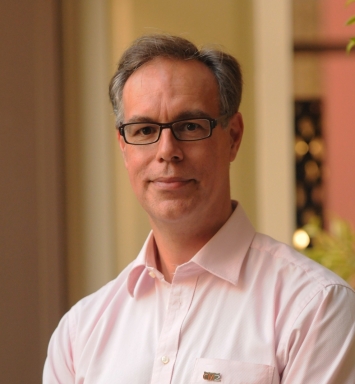 Graduated in 1999 in Information Technology, Martin immediately was confronted with configuration management on his first job in the defense industry. In succeeding positions, CM became more dominant, eventually leading to his current position as Configuration Management Business Architect at ASML. In this position he is driving the introduction of a CM2 based change process and teaching the ASML in-house CM2-12 courses. Martin’s CM2 training started in 2006 leading to CM2-P certification in 2015. In 2017, Martin became IpX's first and only current recipient of the CM2-Doctorate.