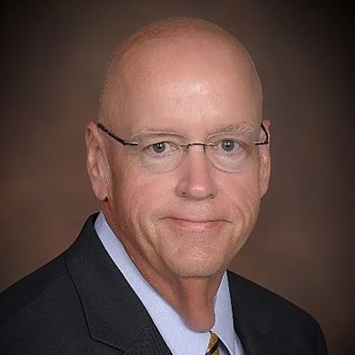 Mike McKinney has worked in various design engineering roles for the last 40 years and in the consumer appliance industry for the last 27 years. Earning his CM2 Professional certification (CM2-P) in 2015. He has also served in a leadership role since 2015 as the IPE/CM2 Global Congress Secretary. His dedication to CM2 recently earned him a promotion within Sub-Zero Group. As the new Corporate CM2 Systems Leader, he plays a key role in building a CM2 group that will work across all departments to foster an environment for continuous improvement and reduced intervention effort.