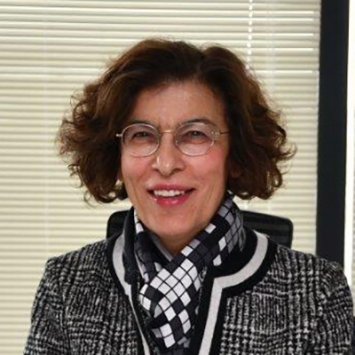 Founder of SEMPRO Consultancy and Engineering

Starting her professional life in 1984 at Aselsan as Mechanical Design Engineer, she served as a consultant at the Republic of Turkey, Ministry of State (1987-1990). Joining FNSS (FNSS Defense Systems) in 1990 as a Senior Engineer, Ms. Yaşar served as Engineering and R&D Supervisor (1994-2007), Project Manager (2007-2009), Development Programs Director (2009-2014) and Product Engineering and R&D Director (2014-2015). She held Vice President position at BMC Otomotiv between 2016-2018.
Ms. Yaşar founded SEMPRO Consultancy and Engineering in 2015 and continues to hold her position.